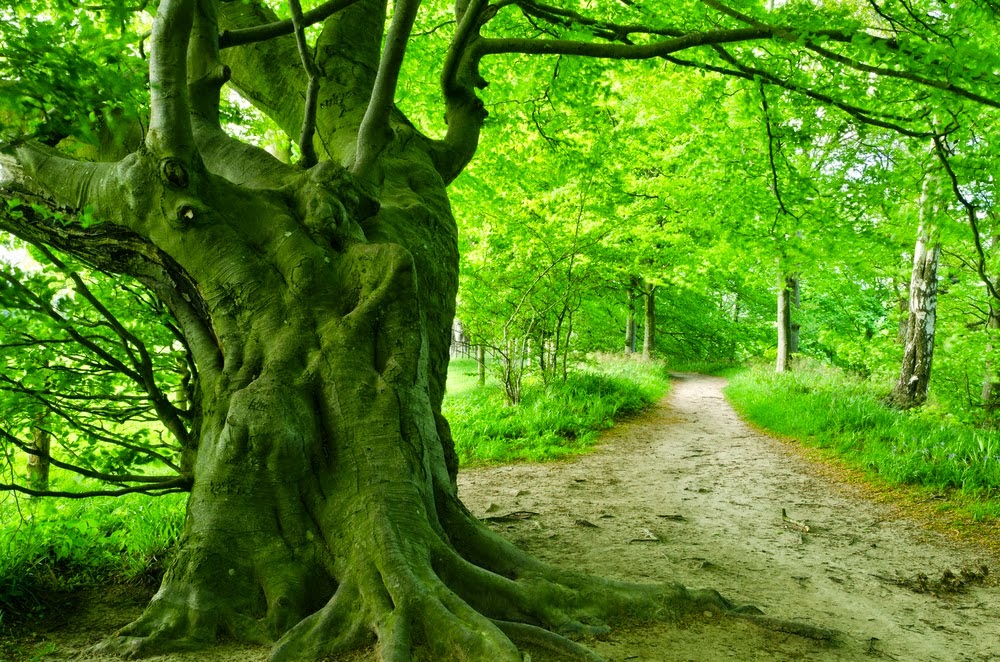 Know him? Know his books?

Until yesterday, all I knew was this that I’d seen his book, The Marbury Lens, in my local bookstore. But I hadn’t read it. We weren’t Facebook friends. I didn’t follow him on Twitter.

Last night, my writer friend Matthew Macnish posted a series of tweets by authors in favor of him on his Facebook page. Including a link to a post written by another writer who accused Andrew Smith of being sexist. I’m not going to link it, but I will pull the supposed proof of sexism pulled from an interview:

Q: On the flip side, it sometimes seems like there isn’t much of a way into your books for female readers. Where are all the women in your work?
A: I was raised in a family with four boys, and I absolutely did not know anything about girls at all. I have a daughter now; she’s 17. When she was born, that was the first girl I ever had in my life. I consider myself completely ignorant to all things woman and female. I’m trying to be better though.

From that presumptive question and Andrew Smith’s response, the writer concluded this:

The interpretation is that women are less than human, or at the very least, inherently different from men. That is one of the oldest sexist arguments in the entire world.

Women are so different they defy his incredible imagination.

But shouldn’t it be harder for someone to willingly participate in a culture of sexism than it is for us to talk about it out loud, and publicly?

1)   It’s okay to acknowledge that we can feel a little discomfort writing about someone who is a different gender, sexual orientation, and ethnicity from us. What’s important is that we try. From the outpouring of support for Andrew Smith and his characters, it seems that he actually does write varied characters.

2)   If we are looking for people to out people who have made sexist comments, surely we can find a more overtly sexist writer. I know of a famous author who has made homophobic comments. Where’s the public outcry? Instead, his book has been turned into a movie. What role model is he for LGBT children and teens?

3)   If something someone says makes you feel uncomfortable and you say you want dialogue, contact the person privately or make a personal comment on a post.

FTR: nobody I follow on twitter has been vilifying Andrew Smith. My corner of the internet is discussing, sarcastic, angry, but not mean.

Does that make it okay? In response, I said this in response:

You took a comment for a question that probably threw him and made him a poster child for something he is not. Shameful.

So ‪#AndrewSmith has been the target of a modern witch hunt based on flimsy evidence. We can do better, writers. Have we become the trolls?

I do believe having an issue with the content in a book is okay. But…

When did it become okay for writers to personally attack each other on social media, especially without having much information?

When did it become okay to ruin people’s ratings on Goodreads and Amazon because we wanted to punish the writer?

But then outpouring of support came out from people who know Andrew Smith a little better than the writer who started the attacks. They painted a picture of a man who is funny and talented. They waxed poetic about how his books saved them and made them better writers. Check the #AndrewSmith Twitter feed to find out.

The ones who spoke about Andrew the person were the most impressive.

Don't have time to write? Take a look at this. Not only is Andrew Smith an amazing writer, he has a beast of a work ethic. Get up at 3am to write BEFORE going for run which he does BEFORE he goes to his full time job as a teacher? Holy wow. And I thought I worked hard. Also, high five to Smith's wife, who must certainly pick up any slack at home. Now THAT is a partnership.

But the best evidence of what kind of person Andrew Smith is comes from Andrew Smith himself before this happened:
Here's Andrew Smith defending a woman (Meghan Cox Gurdon from the YA is too dark piece)...
https://twitter.com/BookaliciousPam/status/575508955922894848/photo/1

Did what Andrew Smith say in that interview deserve what followed? No, it did not.

And so, today, I will support him the best way I know how.

I’m going to buy one of his books. 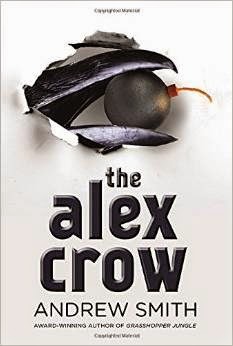 Posted by Theresa Milstein at 6:35 AM 45 comments: