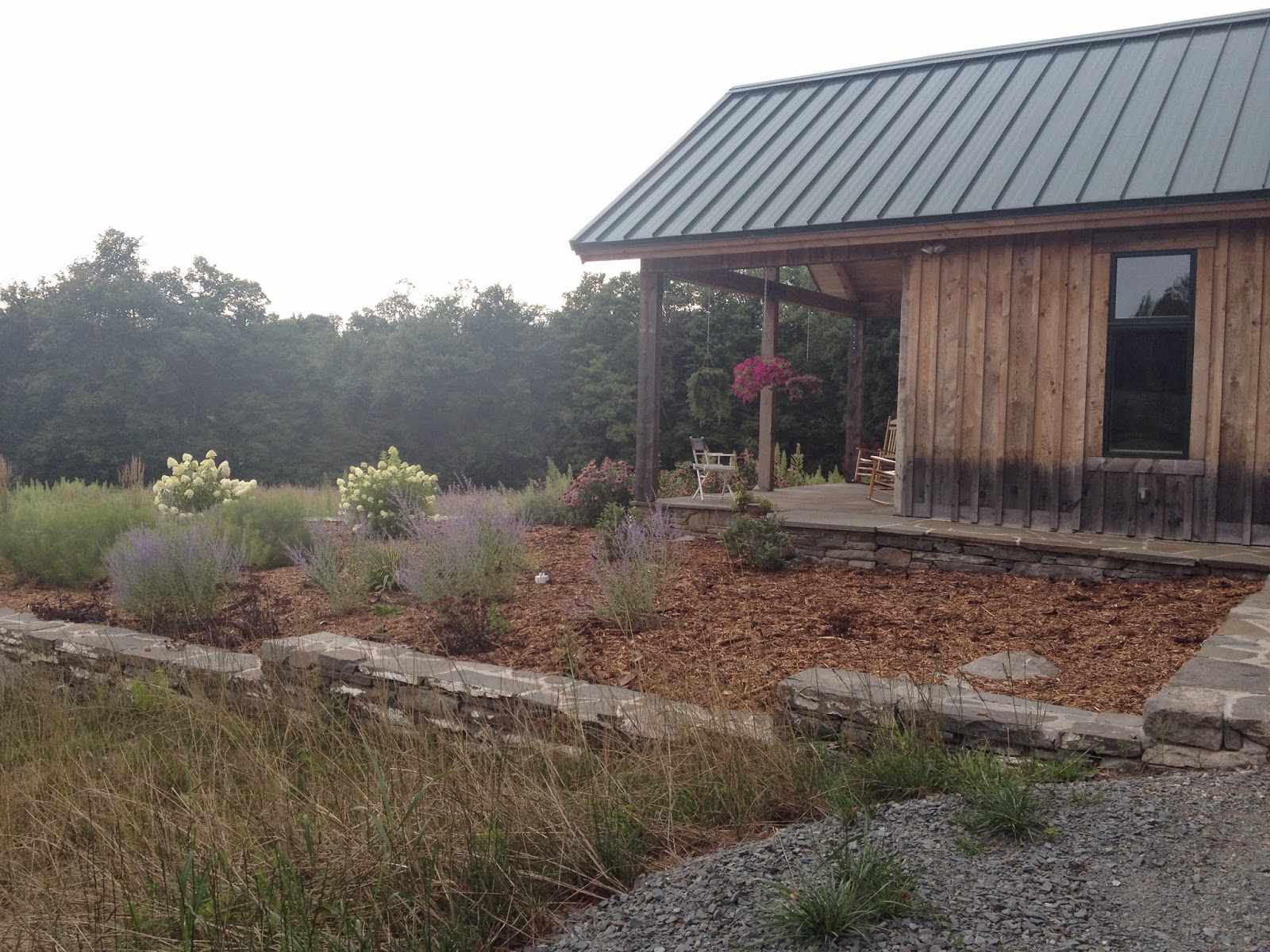 “A climactic scene should not come as a total surprise for the reader. If anything, it may come as a relief, because scenes prior to this one should have increased in tension and suspense, and become more emotionally dramatic for your protagonist, clueing the reader in that a terrible collision (literal or figurative) is on its way.”

-  From Make a Scene by Jordan E. Rosenfeld (recommended for the retreat)

Often, anticipation falls short of the actual event. Especially when we’re waiting for something big for months, the payoff can seem small in comparison. Last week, I saw Arcade Fire perform in Manchester, MA at the Xfinity Center, which is outdoors. The weather was perfect. The band was AMAZING. I ordered those tickets during pre-sale in November 2013. It took me 45 minutes of trying to order before I finally snagged a pair. And I’d already been waiting for the tickets to go on sale since the album Reflektor came out.  When the band finally performed, I certainly wasn’t disappointed. But somehow the excitement of the wait was as much a part of the concert experience.

Does that make sense?

I worried that when I attended the Revision Retreat run by Eileen Robinson and Harold Underdown at the Highlights Foundation that the retreat couldn’t possibly be as good as I built it up to be.

It would be my first formal writing retreat.

Back in February, I wanted to take class at Salem State University. I needed a prerequisite, but the professor thought I was ready. So I received permission from the university. This would make it easier for me to finish my special education certification by May 2015.

The happiness was short-lived when I realized the second weekend of the course would take place the same weekend as the NE-SCBWI Conference.

Clearly, I couldn’t attend both.

In the end, my “hobby” had to take a backseat to my paying career. This epiphany hurt.

I still wanted to do something. But what? I thought about going to another conference, hiring an editor to review a manuscript, or attending a retreat. The people who attended the Highlights retreats always raved about them.  They were more than I spent for conferences, so I hadn’t seriously considered them before. I checked with Harold and Highlights to find out if there’d be a revision retreat. Several times. When the dates were confirmed, I think I was the first to sign up.

Back then, shoveling snow, August seemed too far away.

I should’ve known all I had to do was wait for summer. What moves faster than summer?

On the drive to the retreat, I hit downpours and drizzles until I reached the NY border. The blue skies seemed like a good sign.

All I can do is gush about the retreat. I learned a lot at the tour of Highlights Magazine and Boyd Mills Press. Then we headed the 8 miles to The Barn.  They thought of everything. If you take a plane, someone will pick you up. We were given a bag of goodies. There are flashlights in the rooms, in case you’ll be out after dark. The accommodations are comfortable. They supply unlimited drinks and snacks any time of day or night. The chef cooks gourmet meals. Yoga if offered each morning. We took walks in the picturesque paths each afternoon. There are writing spaces inside and outside—designed for inspiration. 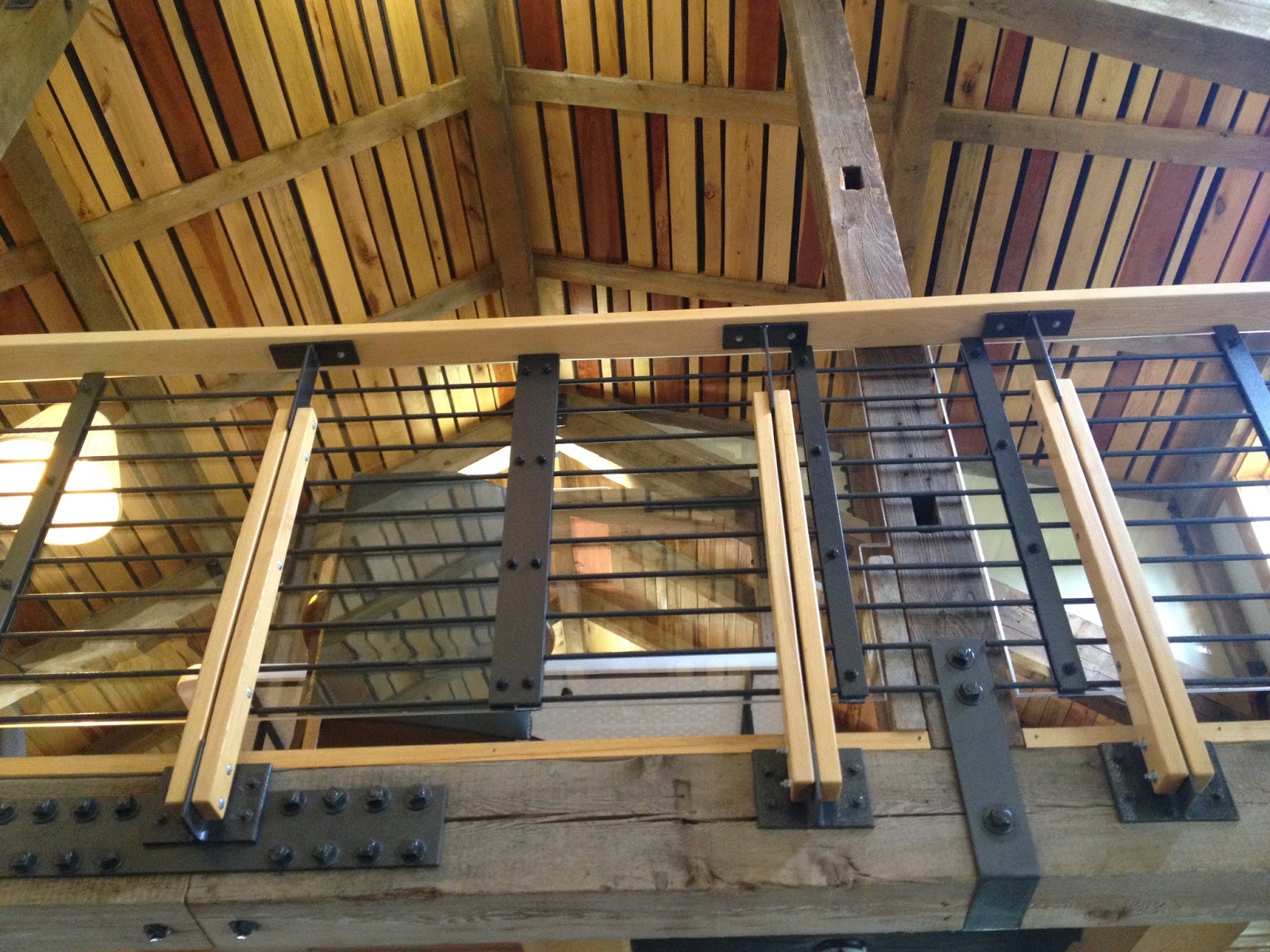 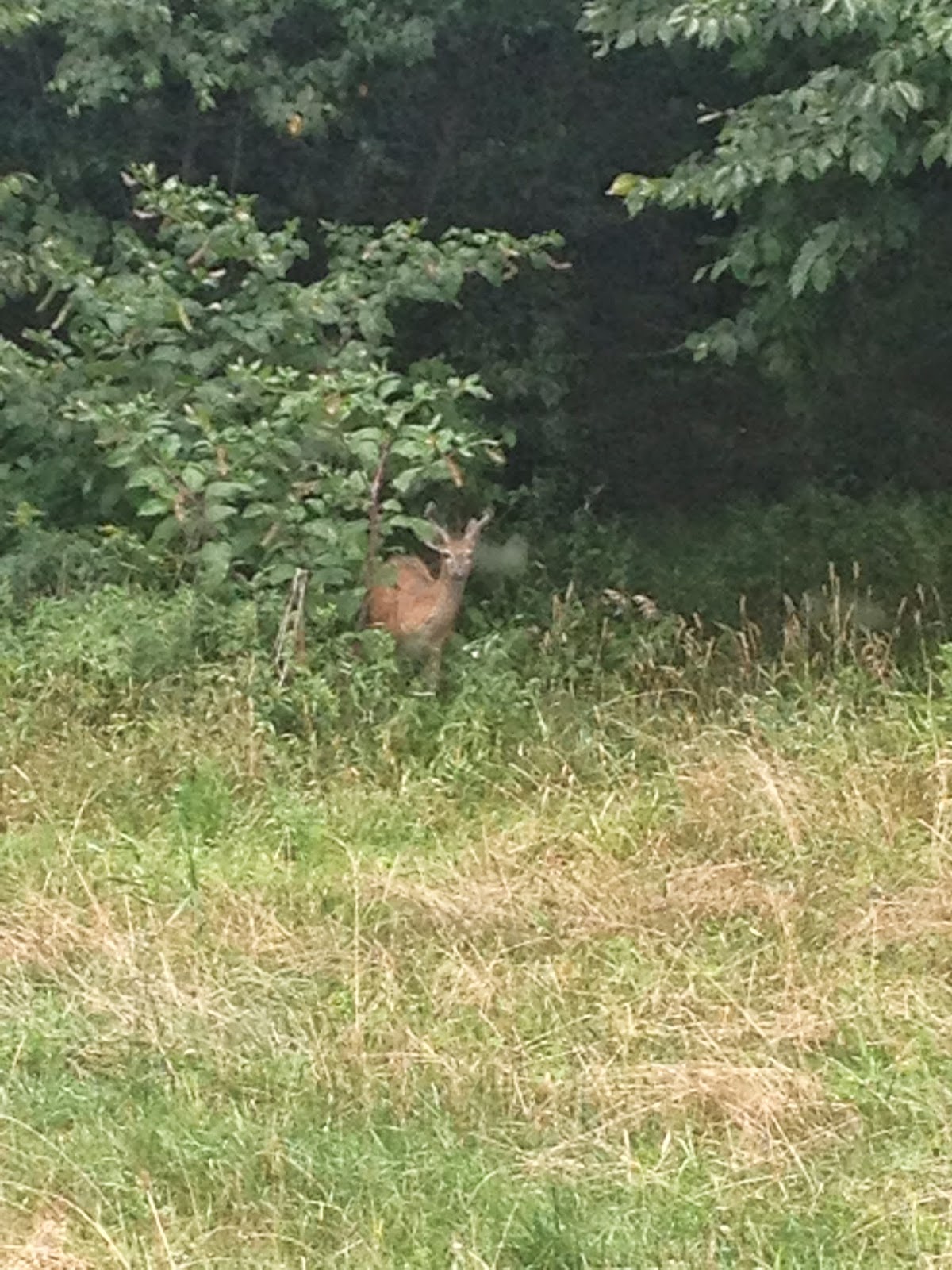 A deer-muse visited me outside my bedroom window.

But besides the accommodations and the food, what made the place special was the people. The staff working at Highlights, Harold and Eileen, and the writers made those 5 days critical to my revision process.  I learned a tremendous amount from the workshops and critique sessions, and other writers also provided invaluable resources. I got a lesson on how to use Scrivener. People set up impromptu critique groups. Best of all, we all had so much to talk about—both writing and non-writing related topics. During meals, I felt like I was hanging with old friends.

Those 5 days went by too quickly.

As I drove down the highway on my way home, I noticed it was 5:30pm. I sighed. Wonder what the chef is serving for appetizers tonight.

A couple of nights later, I attended the Arcade Fire Concert. In 1 week, I was lucky enough to have 2 amazing experiences. And the next day, my son turned 16, and he passed his Learner’s Permit test.

Maybe it’s like what Jordan E. Rosenfeld says in the book, Make a Scene. As writers, we want to build up to the climax so that the readers are in a high state of anticipation. Then that climax needs to pay off.

The excitement of the week has passed. Life goes on. School begins just after Labor Day.

But I keep the memories close. We knew each other for such a short time but all connected so well. And I found guidance for my manuscript, which has reinvigorated me (and my story). Best of all, I can use the tools I’ve learned for other projects.

I’m already saving my pennies in anticipation of next year’s retreat. 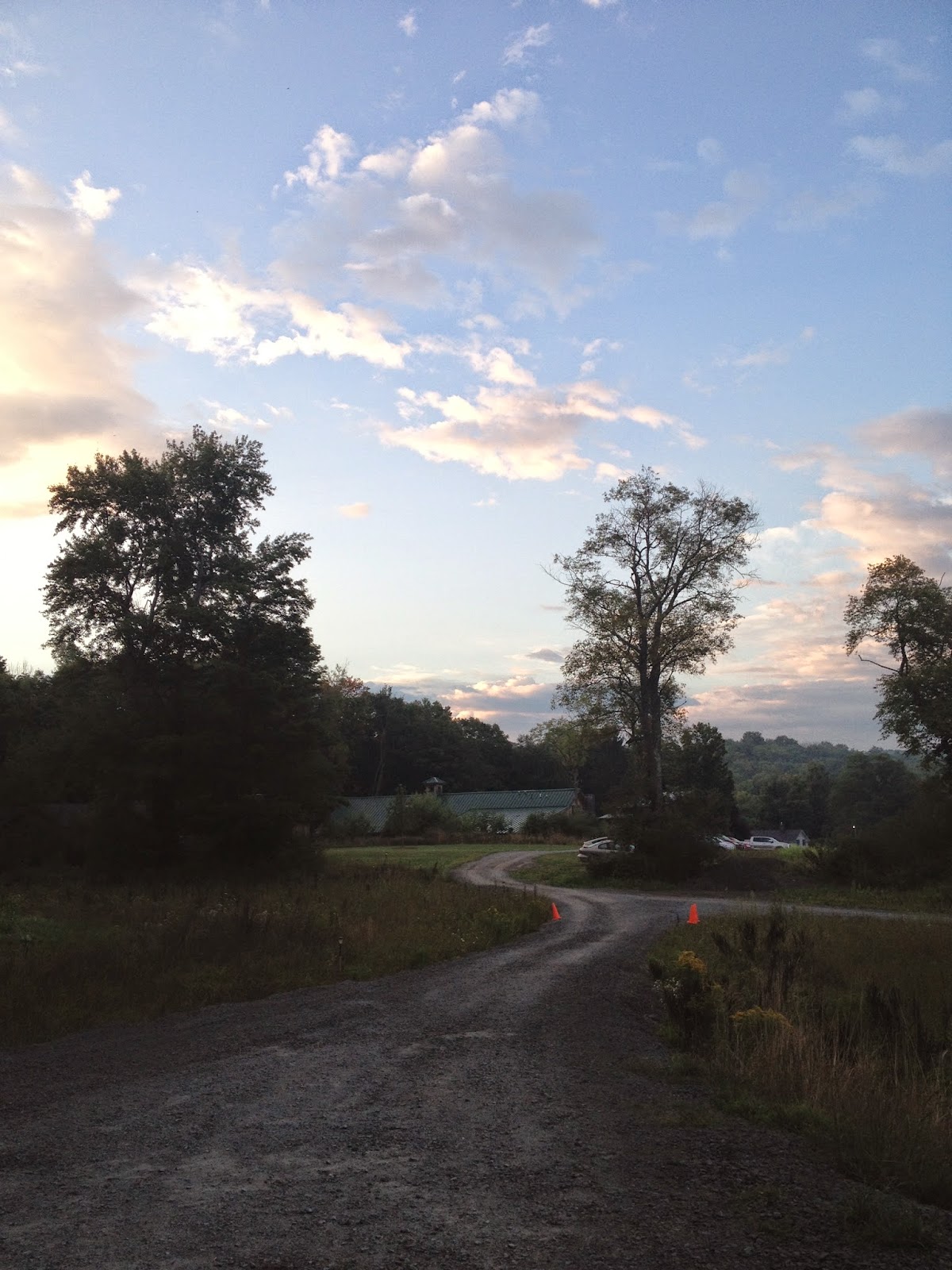 Writers, have you attended a formal writing retreat?
What was your experience?

Posted by Theresa Milstein at 7:02 AM 28 comments: 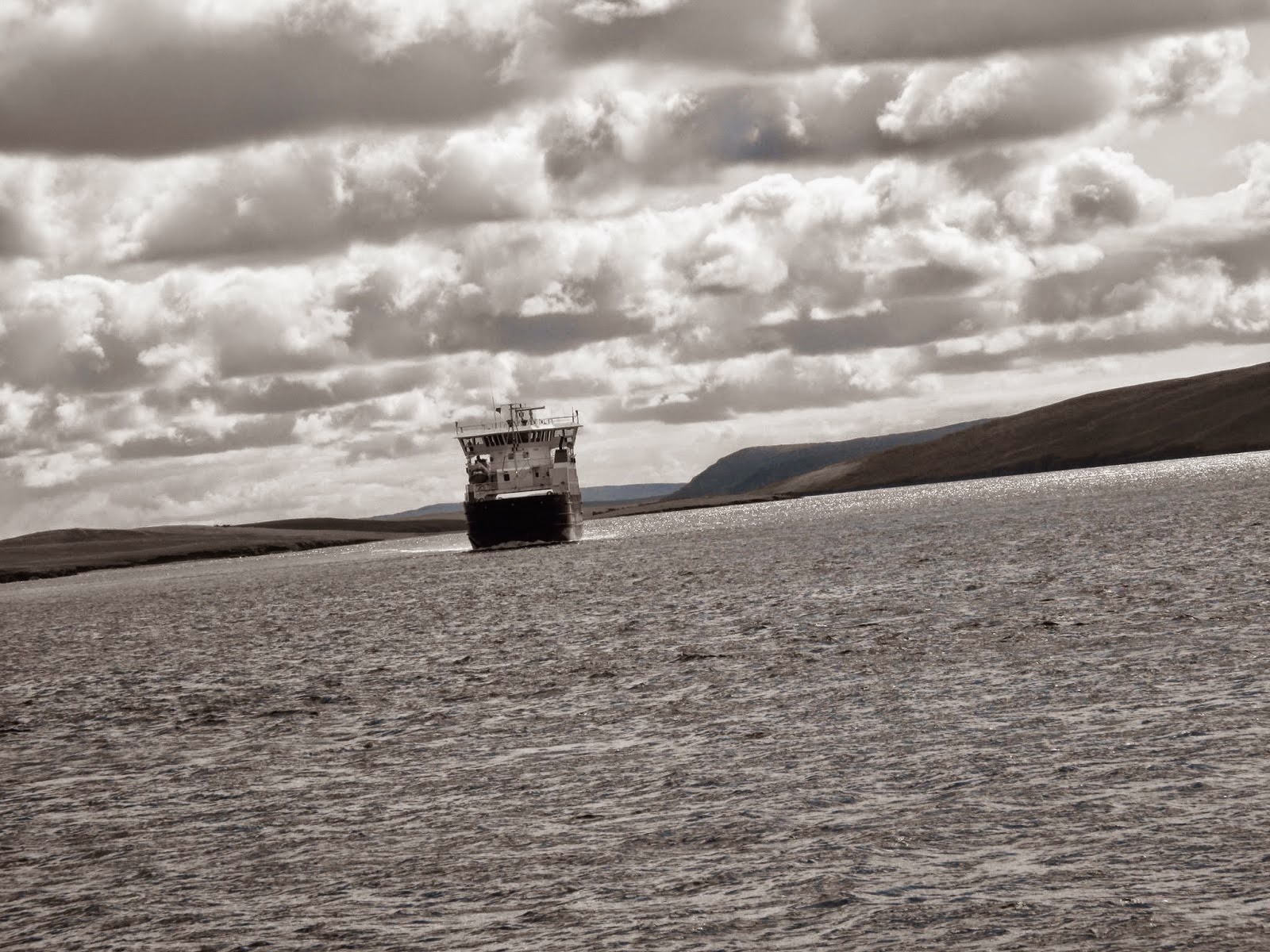 “Any minute now, my ship is coming in
I’ll keep checking the horizon”
Song “Waiting for my Real Life to Begin” by Colin Hay

I stare at the page—
Daunted.
Hopeless.
My moxie has fled for
Prolific pastures.

What’s the point?
My pencil’s nub
Rubbed down by cliché.
Rejection.
Cracked in half by this
Introspection.

This pen bleeds
Ink ‘til it runs dry.
And rips this
Paper, wrinkled.
I ball it in my fist
Crushing, crinkled.

Laptop keys used to
Flutter under fingers
Like wind chimes.
Music no more.
I’ve lost the melody
Trampled the score.

Well-worn words
Mock me.
Guffaw.
The lighted screen—
Like a moth I am drawn.

This poem is dedicated to the writers at the Revision Retreat  run by Harold Underdown
and Eileen Robinson  at the Highlights Foundation.

UPDATE: I actually wrote this poem a few weeks ago. My critique experience at the retreat was actually positive, and gave me direction and inspiration + I learned some beneficial revision techniques.

I want to tell you about 3 artistic endeavors that have inspired me this August: 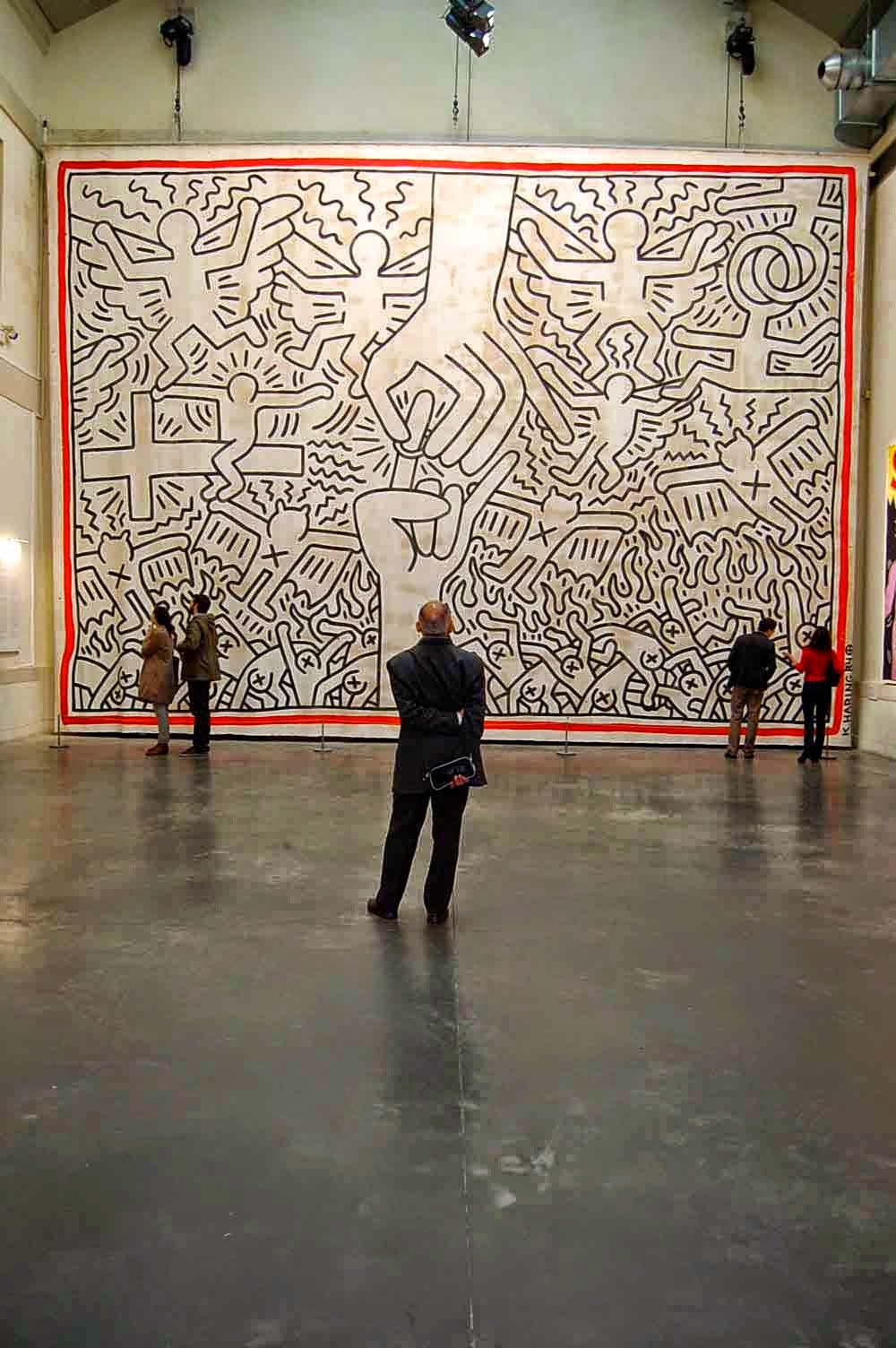 I’ve known the illustrator Nata Romeo for several years. Her artwork has always impressed me. She’s now illustrated a beautiful picture book. Cleverly, she left the animals black and white to encourage children to color them on the hardcover edition. And the pictures can be enlarged on the e-book edition in order to appreciate the detail.

Biography
Nata Romeo a.k.a ArtistaDonna, is the author and illustrator of her first children's book, titled Alphabet Wildlife A to Z. Originally from Toronto, Canada, she now brews and sprinkles her art and stories from the Philadelphia skies. She dreams that her imagination gets swept up into a massive storm, traveling across the universe and beyond! 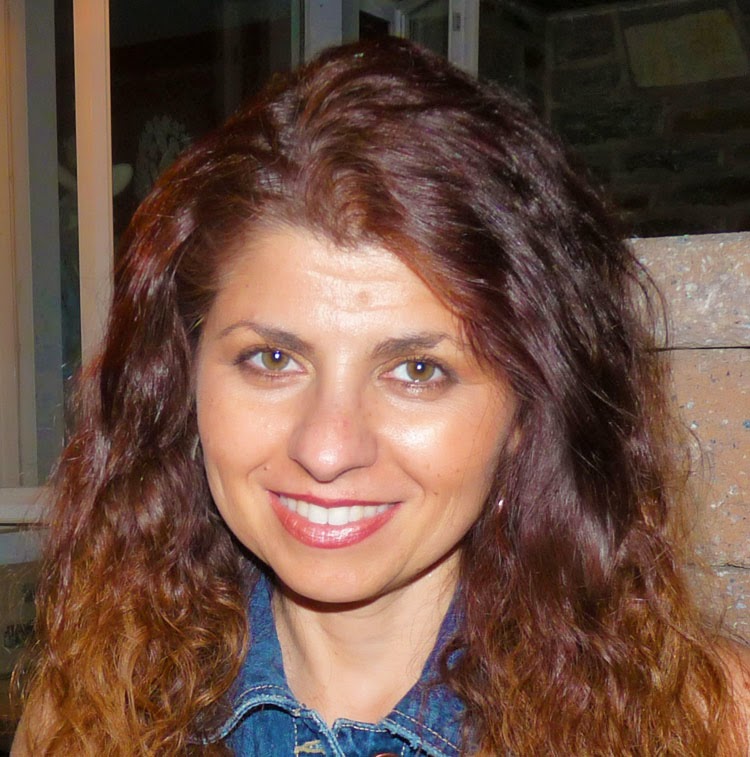 This week, I’m attending the Highlights Foundation Revision Retreat.
It's my first organized retreat.
I hope that the retreat's inspirations help me reach my aspirations.